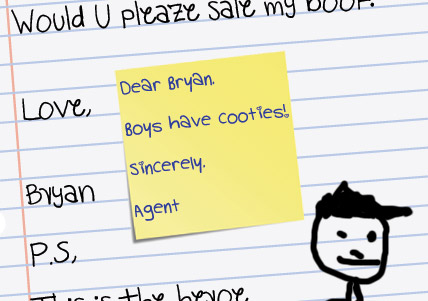 Well, I’m no longer a virgin—I have received my first official rejection letter. She was nice about it, and everything; we aren’t a good fit. Plus, I evidently have cooties (see below). And with that, I can now probably call myself a real writer. I have joined the hallowed ranks of, well…every would-be writer who has been told no. As I blogged last week, this was my first query letter to an agent. Getting an agent is a long slog, and I’m moving on to the next set of query letters this week. Wish me luck! Image made with additional END_OF_DOCUMENT_TOKEN_TO_BE_REPLACED 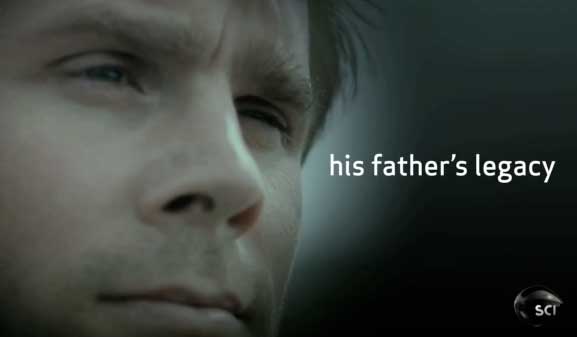 I rewatched Trek Nation today, and was hit once again with how awesome it is. If you’re not familiar with it, Trek Nation is a documentary about Star Trek made by Rod Roddenberry, Gene Roddenberry’s son. Gene died in 1991, when Rod was just 17 years old, and, as Rod tells us in the show, he grew up not caring about Star Trek at all, and not having a great relationship with his father. Rod Roddenberry in Science Channel Trailer “You know, I really learned about Star Trek through the fans,” he said at one point in the movie, and END_OF_DOCUMENT_TOKEN_TO_BE_REPLACED