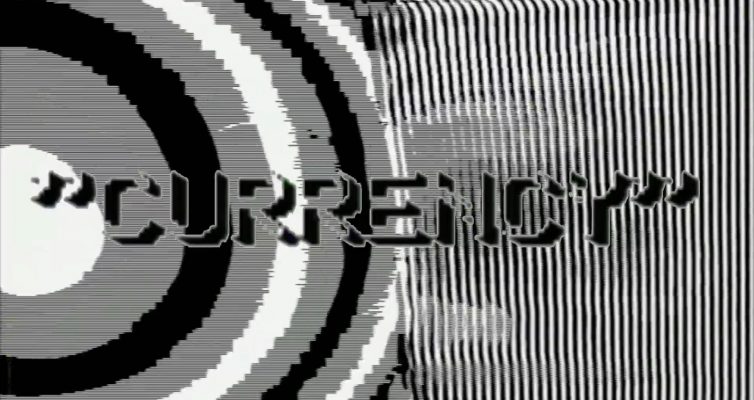 The Black Angels have a new album coming out! Titled Death Song, the album drops on April 21st. You can preorder it on iTunes or at The Black Angels’ site. The band released the first single off the album, a tune called “Currency,” which I included below. It harkens back to the sounds of 2006’s Passover, falling somewhere between The Velvet Underground and Jefferson Airplane. The music is more distant, the vocals less present. It has a more primitive feel, for lack of a better term, and I’ve already seen fans celebrating a return to the band’s roots. I love it. END_OF_DOCUMENT_TOKEN_TO_BE_REPLACED 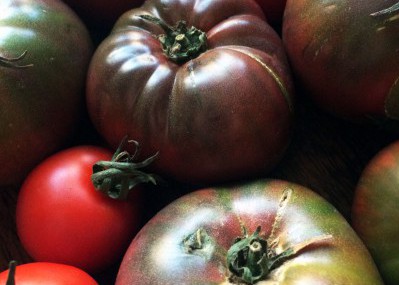 I know, it’s been roughly forever since my last update. I’ve been working quite hard on my novel(s), and I have a new query letter that’s almost ready to go out. I’ve also been working very hard at TMO, and have resumed my original role there as editor-in-chief. It’s made for a very, very busy me, and updating my blog has was one area that suffered accordingly. Querying Some of you might remember that I queried my novel before, roughly two years ago. I’ve explained all that, but with the newly completed novel came the need for a new query END_OF_DOCUMENT_TOKEN_TO_BE_REPLACED 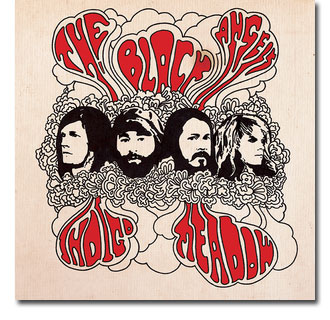 I am obsessed with this album. Utterly obsessed. Indigo Meadow by The Black Angels is one of the five best albums of the last ten years, and I can’t stop listening to it. I’ve had it for two weeks, and I’ve listened straight through it 14 times, and I’ve heard my favorite tune, “You’re Mine,” 23 times. And I can’t stop. :) Indigo Meadow by The Black Angels The Black Angels are an Austin, TX band, and they are part of the modern psychedelic movement that probably owes it existence to The Brian Jonestown Massacre‘s burst of creativity in the mid END_OF_DOCUMENT_TOKEN_TO_BE_REPLACED 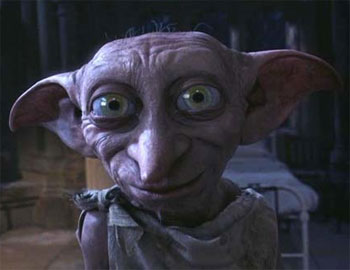 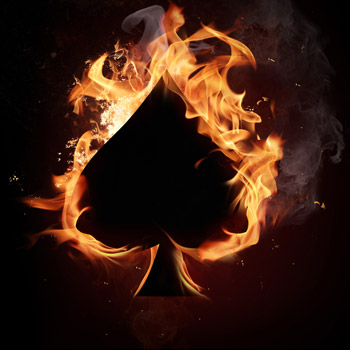 I think I should probably catch you up  a bit, because there have been a lot of big changes for me since I was regularly posting here in…what? 2008? It’s been a while. In 2009, Darla and I had to put down Chandler Bing, my (he had become our) Yellow Lab. A couple of months later, Darla and I divorced. The Country Music Standards & Essentials Bureau contacted me shortly thereafter letting me know my life was officially eligible to be a bad country song with the proviso that it would behoove me should anything unfortunate befall my car within END_OF_DOCUMENT_TOKEN_TO_BE_REPLACED